Kate grew up playing netball locally at Kalamunda and Districts Netball Association and was drawn to a career in physiotherapy after getting treated for a number of injuries herself. Kate completed her Bachelors in Physiotherapy at Curtin University, where she grew a passion for under standing the complexities of pain and rehabilitation. Kate believes in an individualised and evidence-based approach, her aim is to help her patients to return to doing the activities that are important to them through a combination of hands-on treatment, exercise therapy & development of self-management techniques.

Outside of work Kate plays netball for Rangers Netball Club in the West Australian Netball League. She enjoys spending time with her friends and family and going for walks out in nature. Being an athlete herself, Kate has a special interest in the prevention and management of sports injuries. 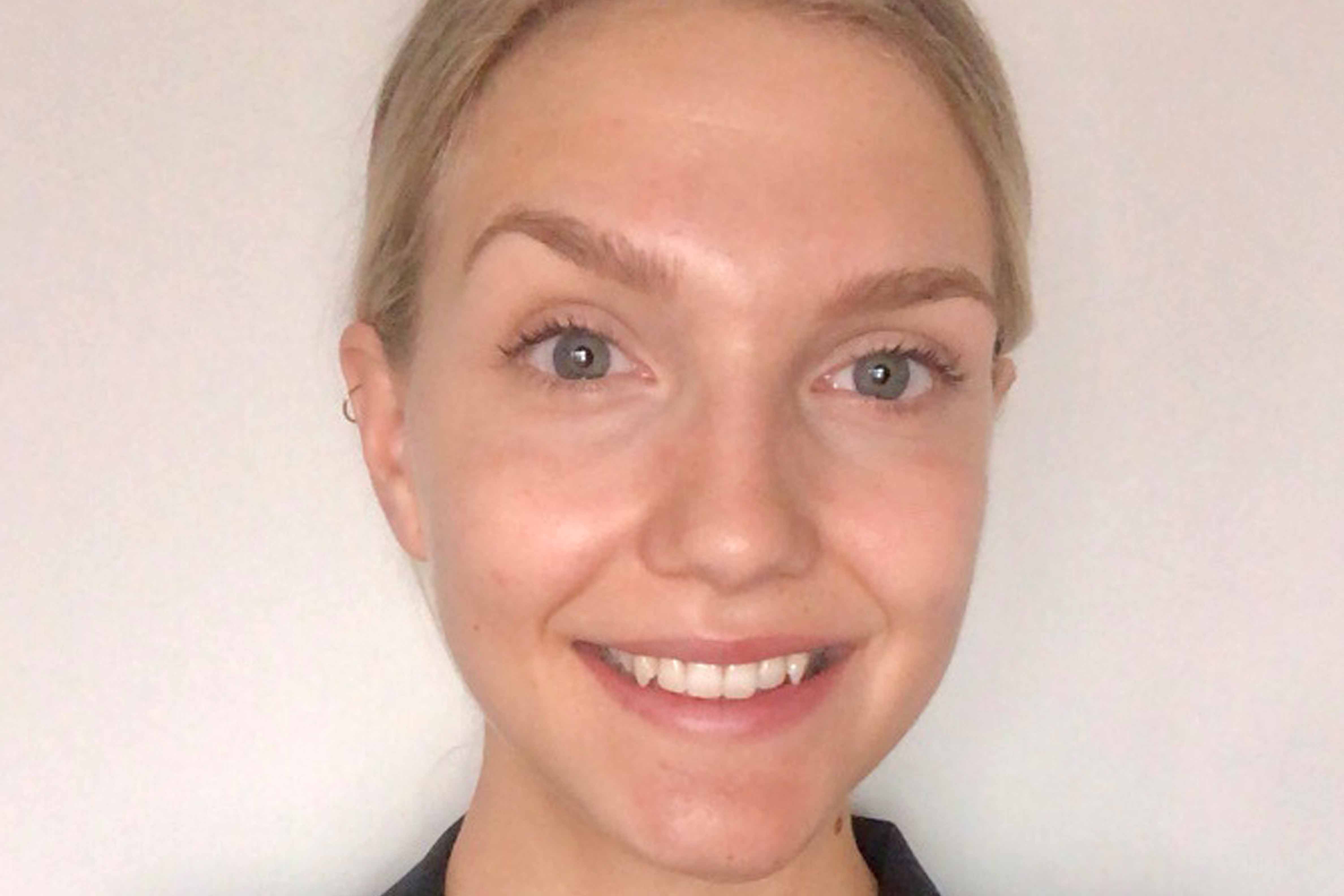